a video opera walk through the hague 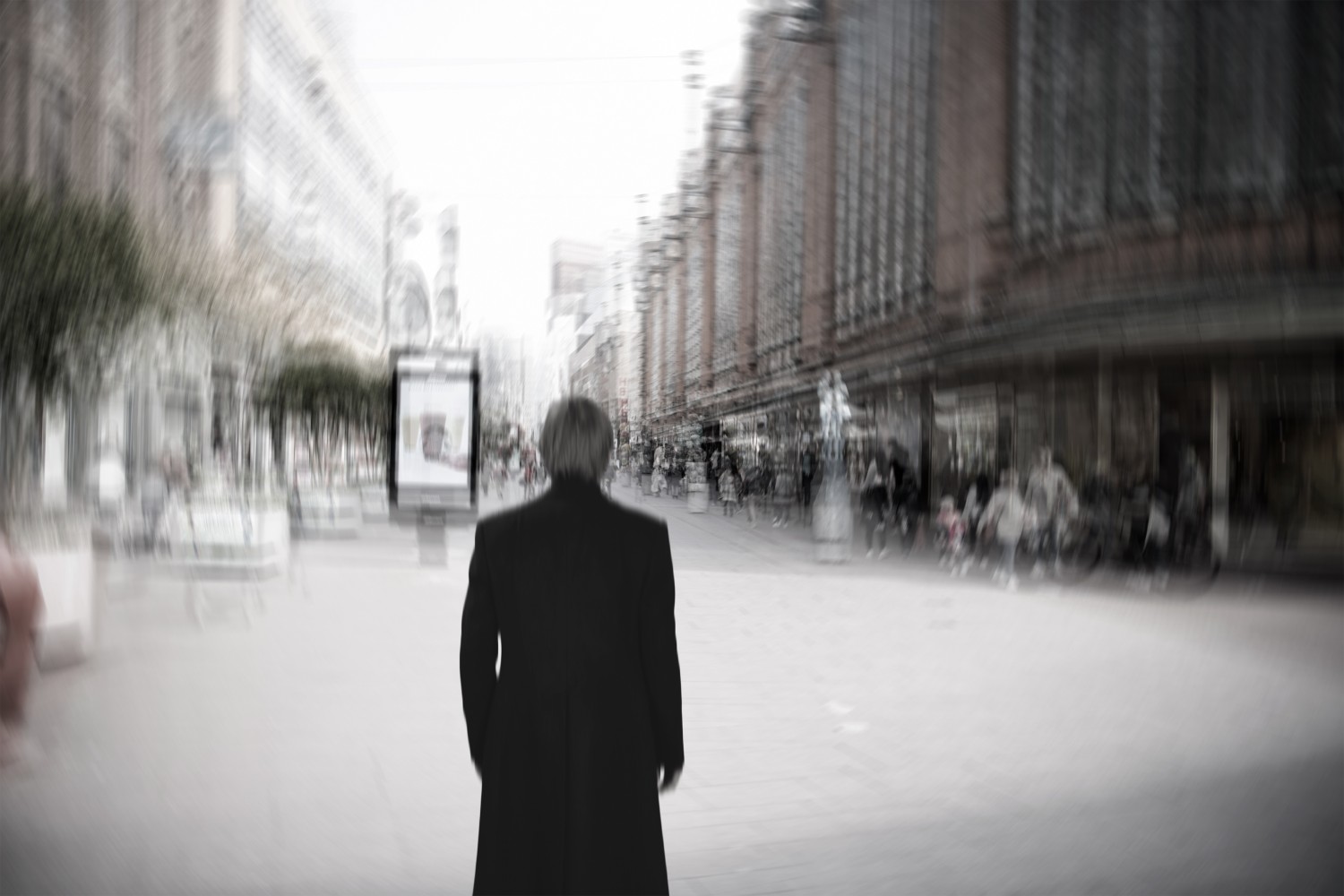 From May through September 2021, we invited the audience to let go of the corona 'winter' of 2021 and all its limitations in their very own 'winter journey' through The Hague. M31 Foundation and OPERA2DAY created a two hour tour in which the individual participant could let go of feelings of isolation, and could focus on a new cultural beginning.

The multitalented Robin Coops (M31) transformed Franz Schubert's poignant song cycle Winterreise (Winter Journey) into a video-opera walk through The Hague. At successive locations along the route the participants would find QR codes. With those they could open a video clip on their smartphone with a song from the cycle, performed by baritone Martijn Cornet and pianist Shuann Chai. Each song became an audiovisual poem in a captivating dialogue with the streets, squares and parks of the city. An immersive experience that offered every individual the comfort of unforgettable music.

More information about the route, the QR codes and the starting point on our Deine Winterreise website

'I came here as a stranger,  a stranger I depart'. This is the beginning of the first song in the Winter Journey song cycle. In Wilhelm Müller's twenty-four poems, set to music by Franz Schubert, a young man tries to regain inner peace during a lonely wandering tour. The environment sets the stage for his state of mind: his feelings of alienation, melancholy and despair resound heartbreakingly in the music. Strikingly so, and recognizable for everyone.

Stage and film director Robin Coops together with OPERA2DAY turned this timeless song cycle into a visual experience in the open air, in which the visitor could experience the songs individually and at their own pace as a video opera walk through The Hague. On the route, the participant found QR codes, with which he could open a film clip on his own phone. In the video clips baritone Martijn Cornet and pianist Shuann Chai performed a song from the cycle. The videos incorporated footage of the location, zooming in on parts that reflected the nameless traveler's state of mind. In this way, each song entered into a dialogue with the environment, zooming in on a location that, as it were, still breathed its history. 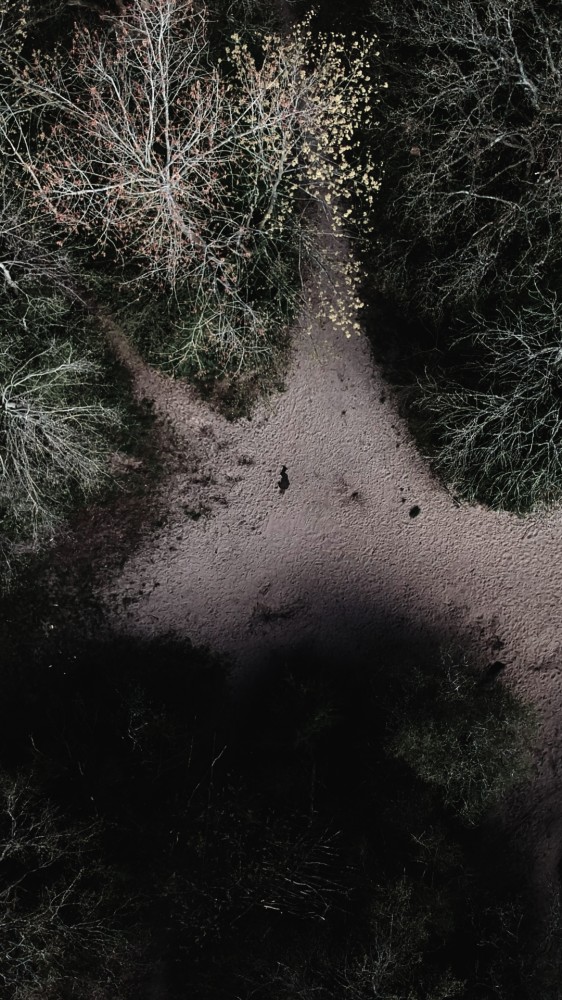 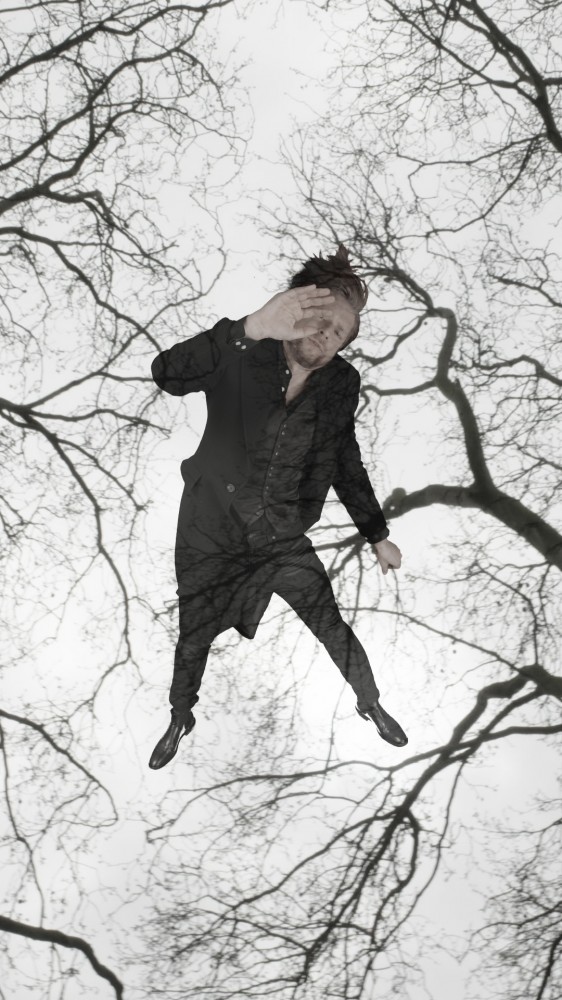 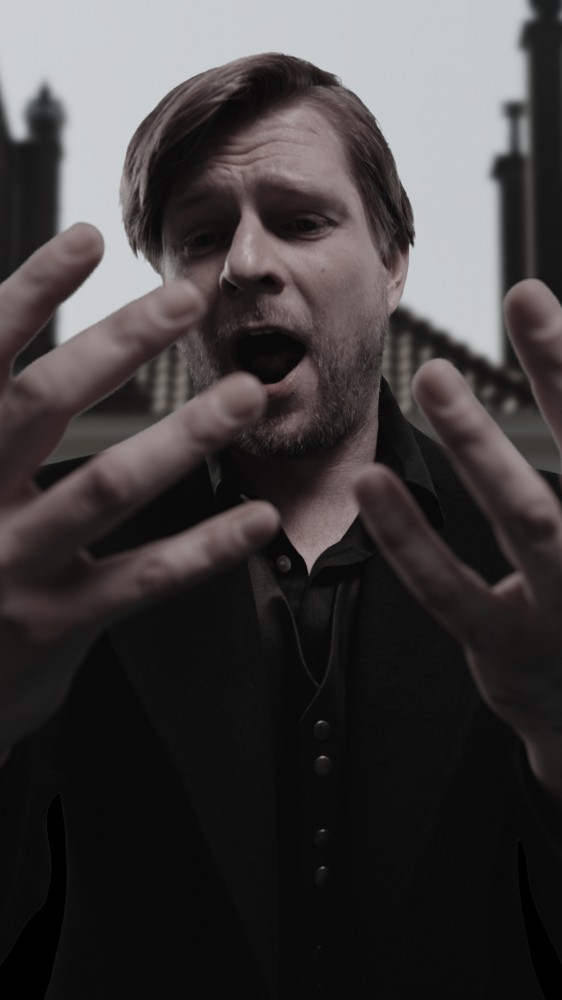