the art of performing 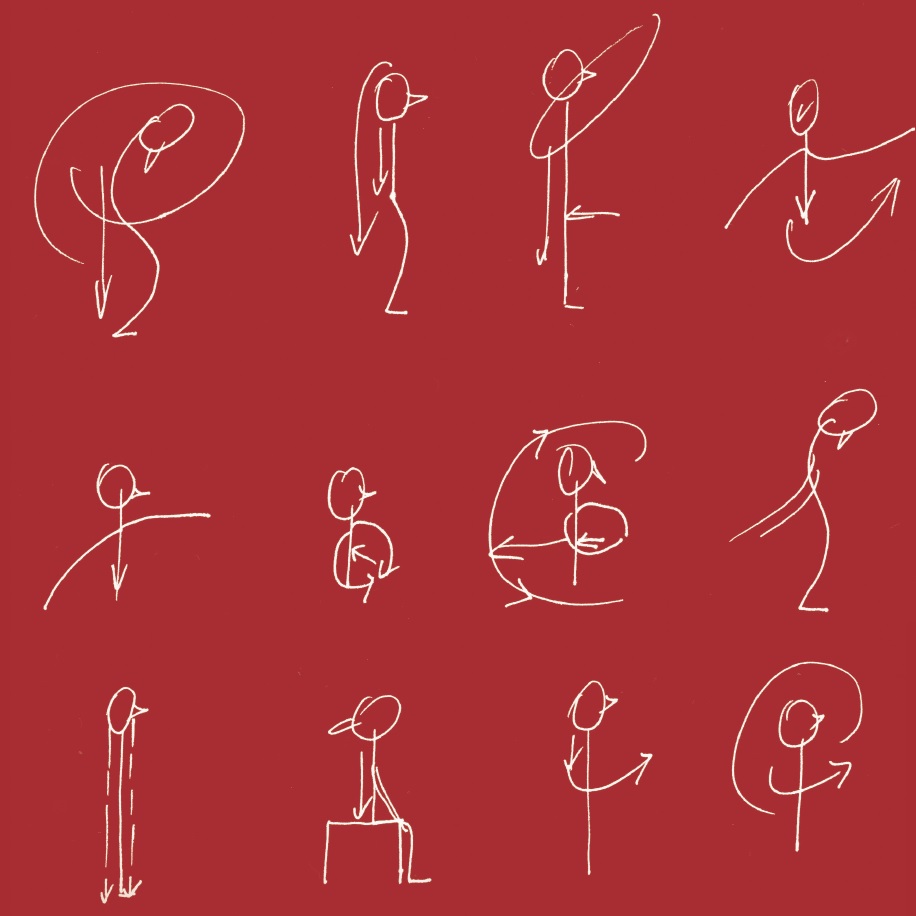 The performance of music is an art in itself. It is not only the technical playing of an instrument or the technique of singing, but also the attaining of genuine elegance and ensuring that genuine contact with the audience is established. In the course of the past decades, the ‘physical theatre coach’ Willy Verkuil has guided generations of singers and instrumentalists in the art of performing.

As homage to her work, OPERA2DAY provided Willy Verkuil with the opportunity to create a production based entirely on her own material. We invited three instrumentalists, a singer and a composer to follow her workshops over an extended period of time. Verkuil gave them simple exercises and a lot of room for improvisation. This resulted in breath-taking musical and scenic moments, fragile and human, but also unexpectedly funny.

Amazed, we discovered that when Willy Verkuil’s exercises were performed in an uninterrupted stream, the onlooker almost became enchanted. This formed the base for the production: a collection of exercises, or ‘Etudes’. The etude is a study piece, but some composers displayed their genius through exactly this genre. A production like no other productions, without a storyline, almost like a dance. It is as if we reflect on the execution of a performance itself.

The miracle of performing

Stage director and coach Willy Verkuil talks about this performance and the road that led up to it:

“Years ago, I developed the subject “The Art of Performing”, with the aim to give musicians a better physical awareness and thereby giving them the skills to handle their body as a well-tuned instrument. As a performer, the musician can thus present himself better to his audience. He can also bring his personal instrument (the body) into closer harmony with his musical instrument.

Musicians are not only heard by their audiences, but also seen. They are not actors, but they are performers. During a series of workshops, we developed material in order to bring the musician (first without instrument) into balance with the music-making musician. Without allowing him to act. A real challenge.

Everything that one does day in day out, is actually training. Through this training, a musician eventually finds the balance between himself and his musical instrument. During the workshops, the musicians had the opportunity to find new ways of viewing this craft, to experiment with it and to put discoveries into practice. Musicians in general are used to a short preparation time. It was therefore a big challenge to find musicians who were willing to participate in an experiment that would be a work in progress over a long period of time.

In the workshops, a format gradually emerged that could serve as the base for the performance. Along the way, the music also became a part of the process, and therefore of the performance. The visual and musical ingredients blended together and formed one entity. They tell no story but leave room for associations.”

"Quality is in the detail, in the moment"
Willy Verkuil

The performance takes place in the MOOOF building, Binckhorstlaan 135 in The Hague.