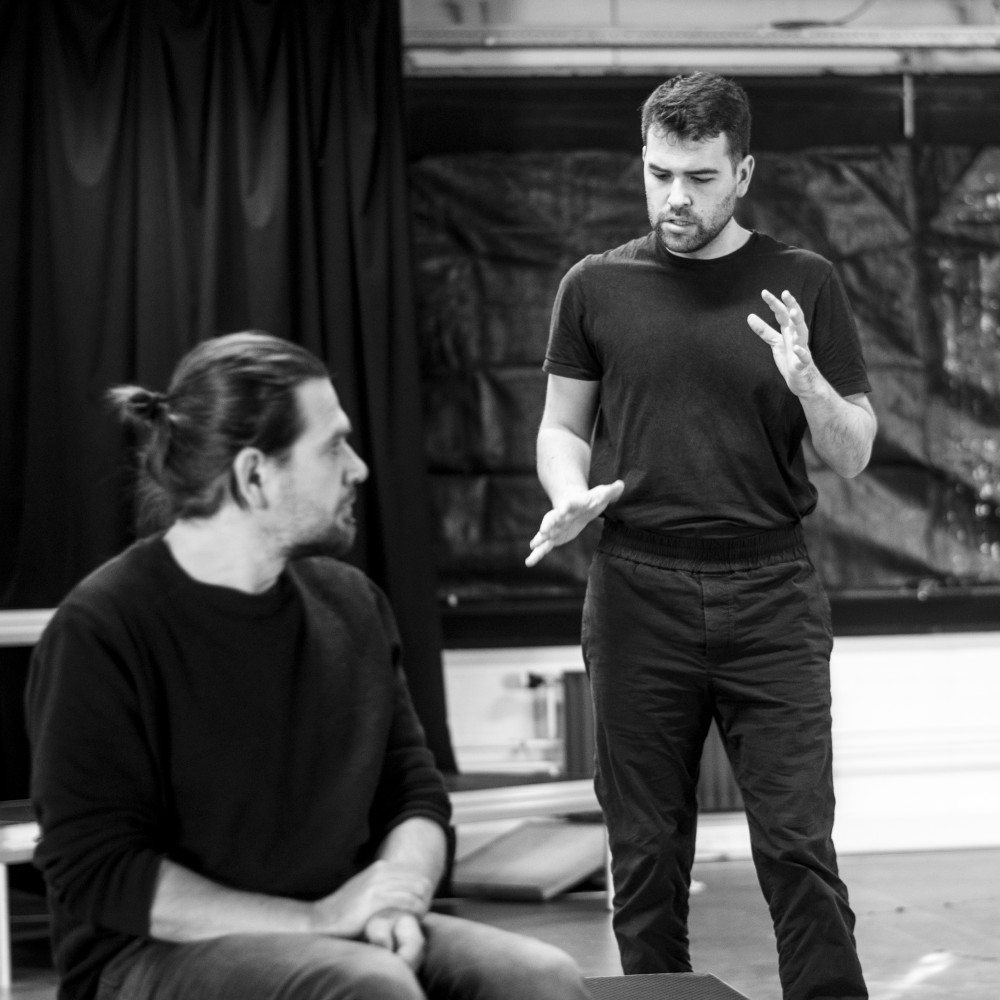 The rehearsals for Opera Melancholica, our new production which will tour in 2020, have started. On Monday 4 November we kicked off with all cast and crew members. The singers have since been rehearsing daily in our studio at Binckhorstlaan in The Hague.

The show is taking place in the anatomical theatre of the mind. The head psychiatrist analyses melancholia. He illustrates the thoughts of his patient Roderick Usher with the story The Fall of the House of Usher. Philip Glass wrote this compelling opera in 1989, but it was not staged in the Netherlands until now.

The preparations for Opera Melancholica took quite some time. Serge van Veggel started planning several years ago. During the kick-off he expounded the creative process and the decors and costumes were presented.

After the premiere in The Hague, in the Koninklijke Schouwburg on 29 January 2020, Opera Melancholica will be staged throughout the Netherlands and Belgium.